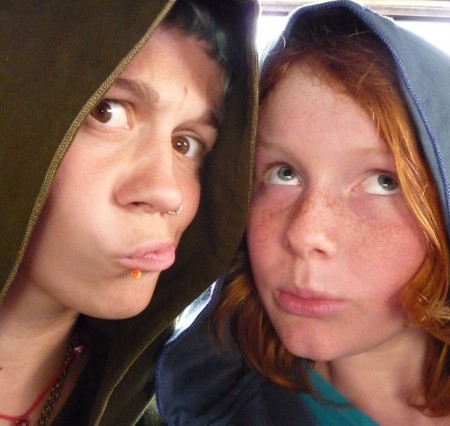 3 replies on “Back in Aourir”