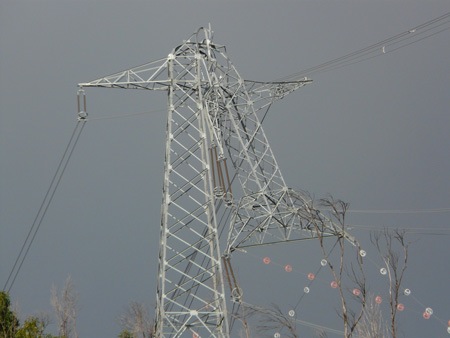 Last night there was a hurricane. Serious, no exaggeration. First the teenager report than the official one from the news guys. Me and Andrew had a great time watching the light display and hearing the music of the rain from our bed through the night. A bit worried about Samuel and Alana (Donald stayed back because he was a bit under the weather and Elizabeth stayed back because she didn’t understand the attraction of an all nite party). They went off with Eddie and Rubin to an all nite beach party. Turns out that they didnt go to the beach but opted to stay at a shed outside a Dutch and Jamaican household who happen to be dance instructors and gave them dance lessons well into the night. Samuel announced triumphantly this afternoon that he had learned to do a headstand while dancing.

So anyways, away from the very clever teenagers that avoided a beach front performance of a hurricane and back to our would be romantic evening from our Maggie if it wouldn’t have been for the 5 young people sleeping in the truck. So the truck rocked like a cradle all nite. The light display and rain gave way to winds that kept sucking our door open, so we locked the door, seemed sensible. That was it. The next morning the bridge at the edge of the land was out, the river was overflowing and a very large electric metal tower thing bent over midway across a house to get the road into town closed during the day.

I started thinking. As I do too much. We had so much fear of being so vulnerable while we lived in our motorhome and here we are riding out a frost, an earthquake and now a hurricane. All this within a week. Why should we be afraid. I believe in a loving God who holds us affectionately in his arms. How many times does fear keep us from doing what we want to do. Fear keeps us from living a life filled with passion for living. Why should we be afraid. We have been in an earthquake and a hurricane in one week in our beloved Maggie. Way vulnerable but way protected.