Errrmmm…. I dont think i have done a post in a while so…..
Hi, My name is Abi (which i am sure most of you know) and i have wanted a nose piercing for quite a while…….. Ok only a few months. The first day we arrived in Ohrid (a little more that a week ago) i saw two ‘Tattoo & Piercing’ Shops. So that day we waited until they would open (which was at 6 ‘oclock). We went into the first place (The SCARIEST looking place) i went in with: Hannah, Tj and Mum. The man there was big muscular covered in Tattoos, Piercing and looked very much like he didnt want to be known for giving little girls piercing or pretty butterflies or anything like that but to be known as the scary skull and cross bones and scary dragons sort of guy, and he was in a very scary looking place. I asked if he would do my nose piercing, he looked at me and asked me what age i am, i said i was Fourteen but going to be Fifteen soon. But unfortunately he said i had to be at least sixteen if i had my parents permission. So we left.

(This picture doesn’t fit here but I just liked it so I put it in to break things up a bit.)
We walked around town for a little while, then instead of the sunny hot day it was, all the sudden started to rain and pour with lightning and really loud thunder. So we went into a small shopping complex and went into an ice-cream shop which we thought, would have some hot chocolate but they didnt have any. We walked around inside the mini mall looking for a place to sit down for something hot to drink, we went into a pub and asked for some Hot chocolate. Not only did we get hot chocolate but (This is for you Cindy to drool over. You know that hot chocolate you told us about when you were in Portugal near us well it was that) The hot chocolate we got you had to eat with a spoon it was incredible, here are some words i would use to explain it: Creamy, rich, thick, have to eat with a spoon, not too sweet and not too bitter. So as we were eating hot chocolate (not drinking) i went to the other shop which was less scary but still a Tattoo and piercing shop and he was closed. 🙁  we waited for a while eating our chocolate then checking again but he was still closed:( 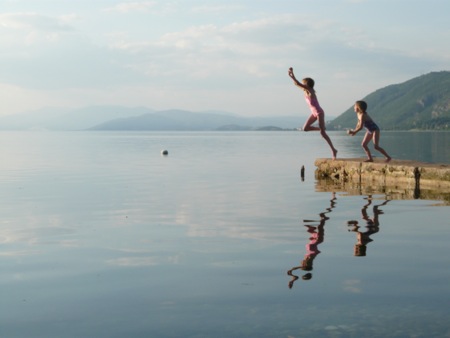 (Ok, i admit it……..This photo totally doesn’t fit either. But i think it needs a photo right here).
So, yesterday when me and mum went into town for grocerries we were eating our ice-creams. And thought well maybe we should try the second tattoo & piercing place so we looked in some shops downstairs while i ate my ice-cream (well mum did. I was still eating my ice-cream). Then we went upstairs to the shop. We knocked on the door and a guy opened up. Yayy…….. i asked if he could do a nose piercing for me and he said yes and went back behind the curtain to get some stuff ready. He came back with some studs to put in my nose and gave me an option of three: one was a huge silver spike- errrrrr NO, one was a red diamond- ok i guess, and the last was a a silver star with a green diamond- yayy that one wohoo… So we went behind the curtain. He pulled out: a needle, recieving tube, gloves, put the stud in a sterile solution and took out some other stuff. he asked me if i was was scared and i said no (which was the truth i mean i stick needles into me all day so no big deal). and he pierced my nose YAYY……. It hurt but not as much as i thought it would. My eyes watered a lot so i had to close my eyes. But it was worth it and now…. I have an awesome nose piercing. 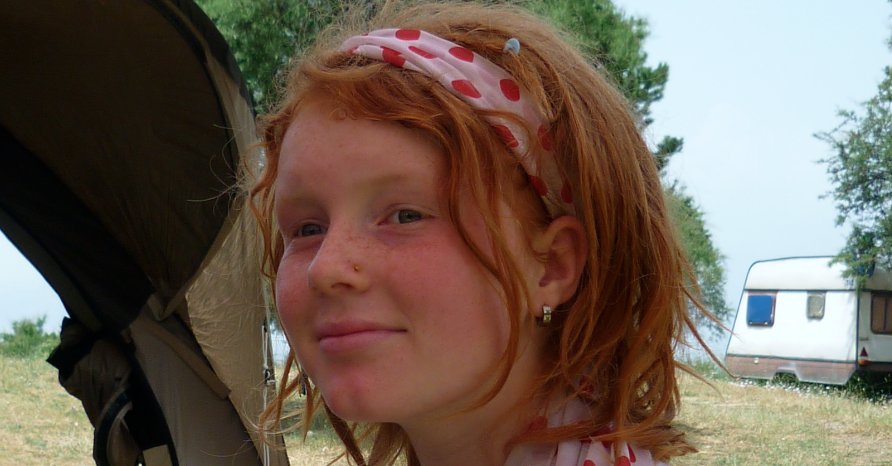 So unfortunately, we are on an idyllic lake and i cannot put my head under the water because of the… Piercing. But that doesn’t mean i cant lounge on my inner tube all day..:D