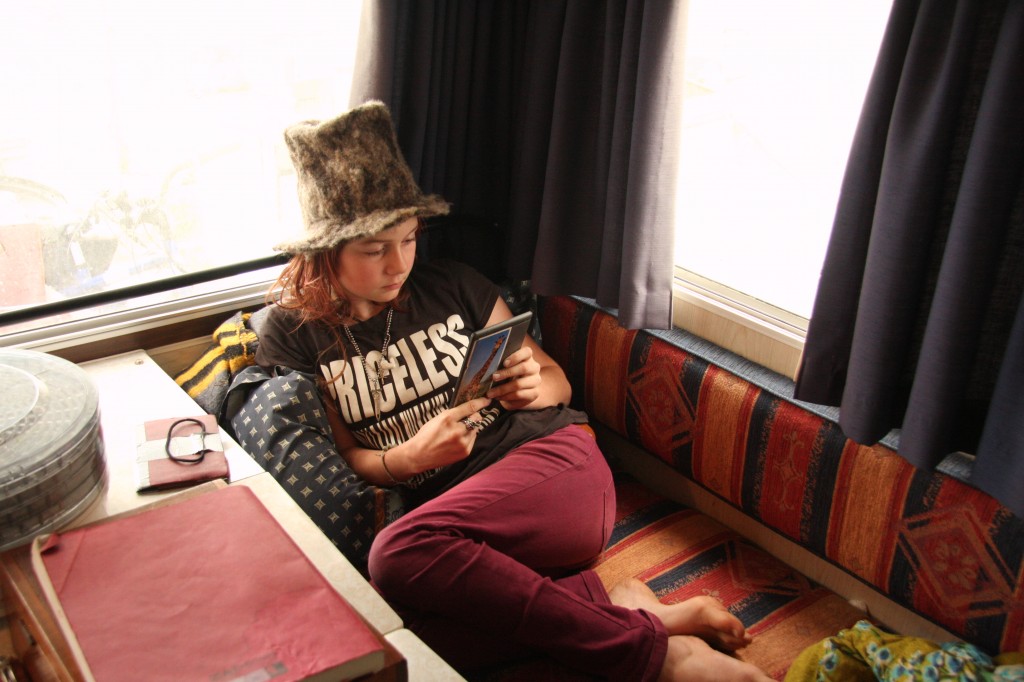 I’ve never really enjoyed reading much in the past. I never understood why Hannah liked it so much. Now I’m starting to understand. The past year or so Hannah has been trying to get me in to reading. When she finally managed to convince me to read the first Harry Potter book (a few months before my 11th birthday) I made an important decision. I chose to read the next one (which wasn’t until my birthday when Rene gave it to me.) Then the next one, and the next one until i finished the series. After that i thought that Harry Potter was the best book series I have ever read in my life(and probably the only whole series I had ever read at that time) and I thought that J.K Rolling was the best writer ever. Since then I have read another series called Percy Jackson which is, sorry to say, Even better then Harry Potter. Now I’m on the spinoff series of Percy Jackson, The Heroes of Olympus (I’m reading it on the kindle). I’m on the third book (the Mark of Athena) and enjoying it. Now I also think that Rick Riordan ( the writer of Percy Jackson) is the best writer EVER!!!!!!!!!!!!!!