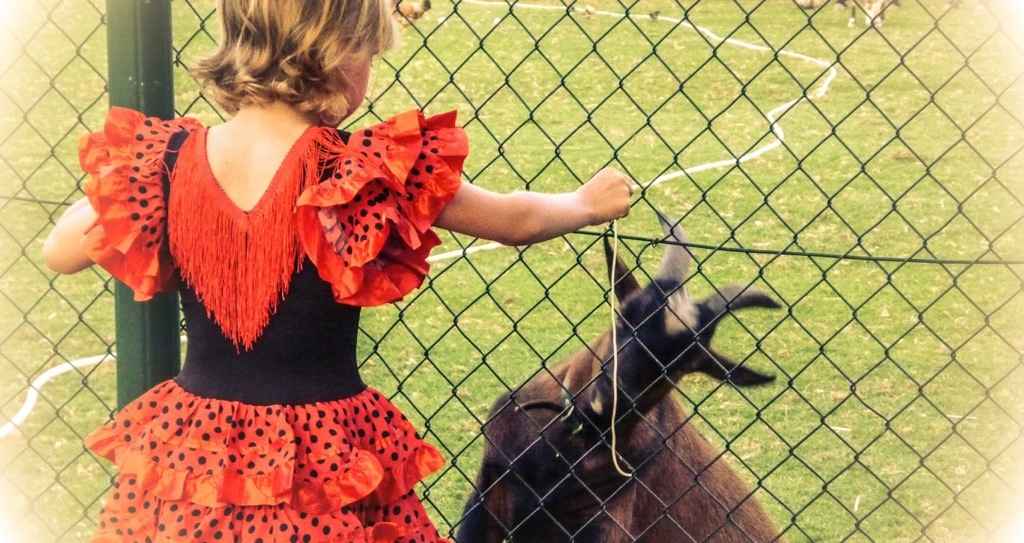 I like finding animals that need help and taking care of them until they are better. Some of the many animals that I have looked after are: Gary Bob, the lizard (USA), Inigo Montoya, the dog (Spain), Captain Jack, the Sparrow (New Zealand), Mr Toad, the toad (England) and Mustafa Kemal Ataturk, the tortoise (Turkey.) I have got a large page in my writing book that has all my favourite names. This comes in handy when I need to name a exciting new animal. I would like to tell you about Mustafa Kemal Ataturk named after a man who was commonly known as the father of modern Turkey. 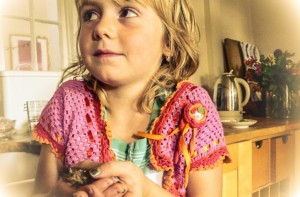 We found this tortoise on the road in Gallipoli right after we saw the hill that the kiwis took over in the battle about a hundred years ago. They said a kiwi shot Mustafa Kemal Ataturk in the chest. But Mustafa’s life was saved by his pocket watch.

As we were leaving in our truck suddenly Dad braked and Hannah jumped out of the truck and brought safely in the tortoise. we gave it some lettuce and named it Mustafa Kemal Ataturk. A few minutes later we arrived at our destination (the beach) and put Mustafa outside. The next day we put him outside again and when no one was looking he must have gone on his own adventure because when I looked over at were he was and he was gone. I tried to follow the tracks but the wind blew most of it away.

When I see an animal that needs help I take him/her in and I give them a warm and dry place to sit and give them food and water. Then, I look at them long and hard and give them the right name. When they seem well enough I give them there freedom. One thing that I have learned while travelling is that I don’t need to own something to get joy from it.

Looking after animals that need my care is a important part of my travelling life. In the future I hope I will find animals such as a tameable lion cub in Kenya, a cheeky tamarin in Colombia, a friendly panda in China, a scary tarantula in Mexico, a jumpy kangaroo in Australia and an elusive taradactyloid in the deep, dark Amazon.